Since autumn 2014, I am endeavouring promoting and selling the DAB products of the Korean chip maker Glovane. Though nobody makes consumer radios anymore in old Europe and even their development takes place in Shen Zhen more and more. Nevertheless, besides the development departments of car radio manufacturers who request Glovane's automotive chips of the GL351X series, there are still some niche markets even for the GVM140X DAB modules.

A first project of this kind is a nifty conversion kit of the German company HSE Schmidt Elektronik that allows to turn a vintage valve radio into a modern DAB+ receiver. The interesting thing about that is that the radio remains virtually unchanged and can be operated in exactly the same way as before. Even the tuning indicator, the Magic Eye, works as usual and, if the pointer on the scale is between two DAB services, noise is coming out of the speaker. Key to this solution was the ingenious idea to replace the mixer tube of the tuner by a new receiver module. Following this concept, Herbert Schmidt and his colleague, Gerhard Oed, already had made a FM conversion kit for AM radios. The tuning voltage is available at the socket of the mixer valve and it is possible to feed-in the amplitude modulation signal from the receiver module. The plate-supply acts as power supply for the module. With Glovane's module becoming available even in small quantities, finally the way was free for the DAB solution. 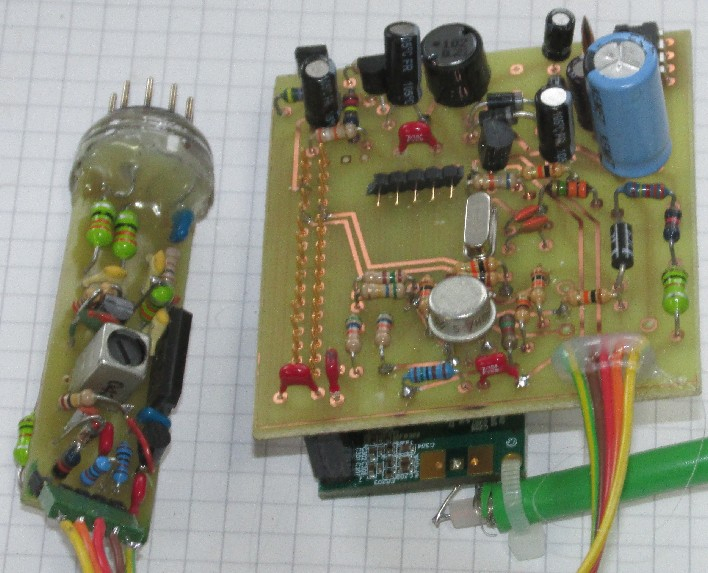 Figure 1: The DAB conversion kit for tube radios consisting of two parts. Below the main board a corner of Glovane's stamp-sized DAB module GVM140H01 is visible. Its RF input is directly connected to the antenna cable.

After a good amount of work, a well tested solution is available now that already stands the test in the first customer radios. The two PCBs the solution is consisting of are still assembled by hand at HSE Elektronik. The adaptation to the certain type of radio and its tube socket needs some manual labour and know-how. HSE Elektronik is therefore looking for craftsmen who are specialized on refurbishing of vintage radios and who want to integrate the conversion kit into their offer. With this prospect of larger sales quantities, it would become possible to rework the conversion kit for industrial series production with SMD components. Thus the kit could become much smaller and more economic in production. 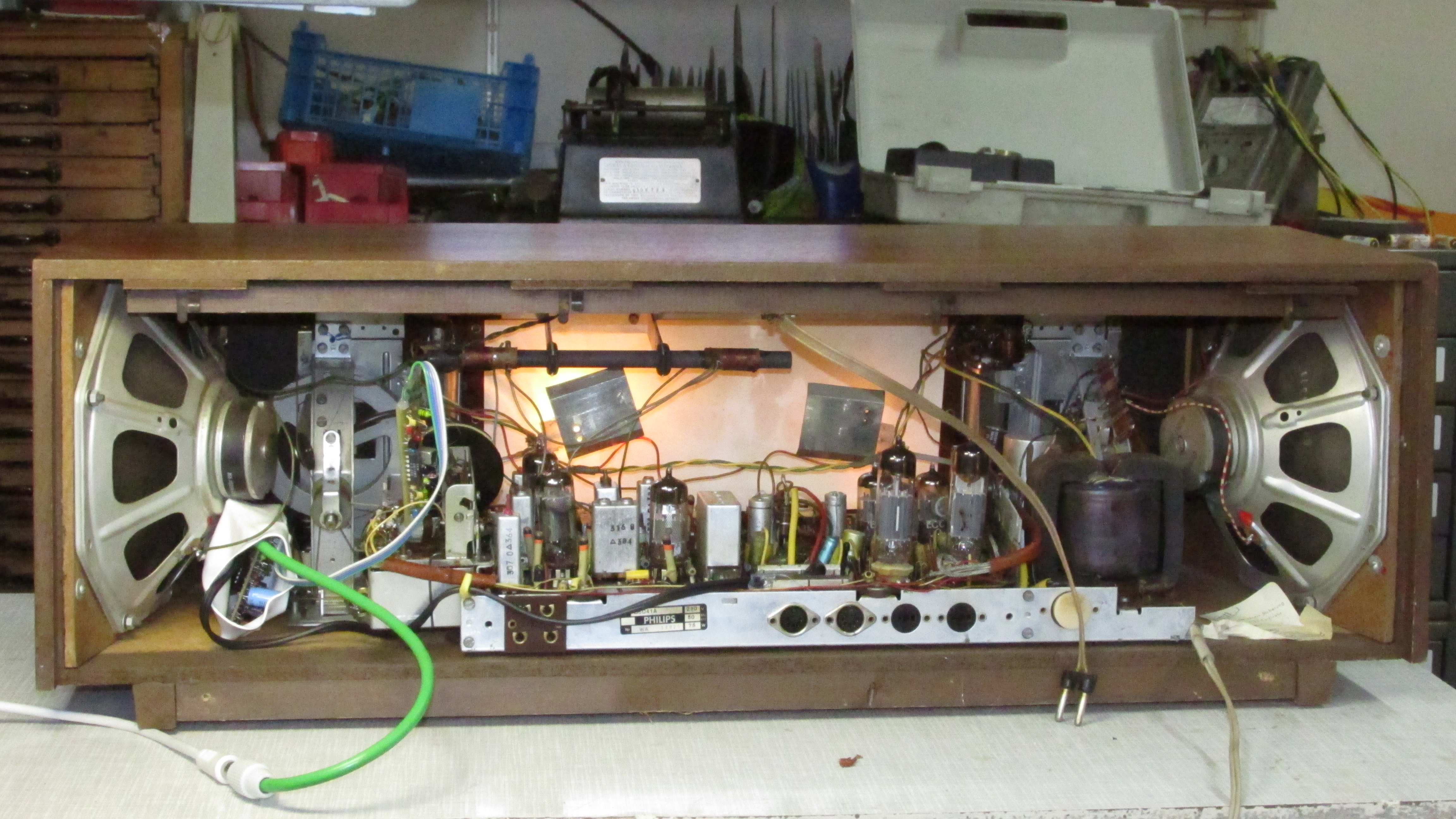 As one of the first projects with Glovane's GVM140X DAB module in Germany, the Bavarian company HSE Schmidt Elektronik has developed a conversion kit for vintage valve radios.